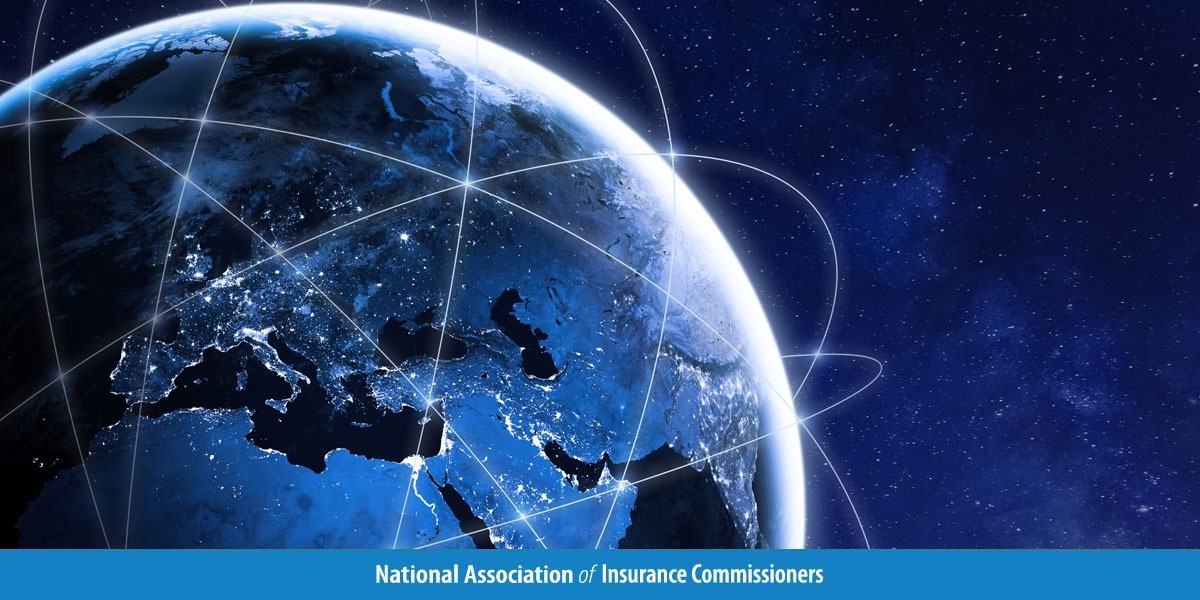 "The NAIC has a successful history of working with Bermuda, Japan and Switzerland as Qualified Jurisdictions," said Eric A. Cioppa, NAIC President and Maine Insurance Superintendent.  "As U.S. ceding insurers and state regulators have a large degree of confidence in their supervision of reinsurers, they should receive similar treatment to reinsurers domiciled in Covered Agreement jurisdictions."

Originally adopted by the NAIC in 2013 to address Qualified Jurisdictions, the Process was amended in 2019 to recognize Qualified Jurisdictions meeting certain additional requirements consistent with the terms of the Covered Agreements with the European Union and United Kingdom. EU-member countries that are subject to an in-force Covered Agreement eliminating reinsurance collateral requirements with U.S. ceding insurers are automatically included on the NAIC List of Reciprocal Jurisdictions, as well as U.S. jurisdictions meeting requirements for accreditation under the NAIC Financial Standards and Accreditation Program.

States must comply with the provisions in the Covered Agreement within five years of the signing of the agreement with the EU or face potential preemption by the Federal Insurance Office (FIO). The agreement was signed on Sept. 22, 2017. 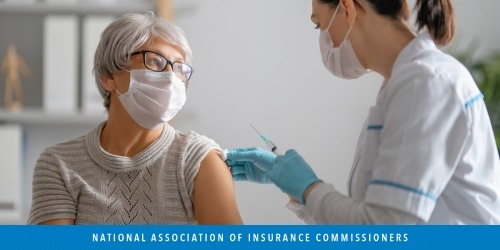 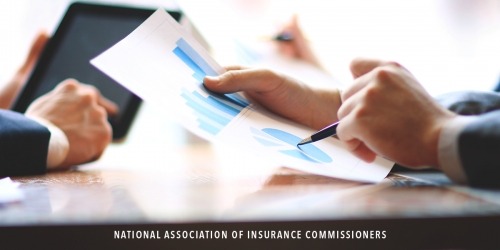 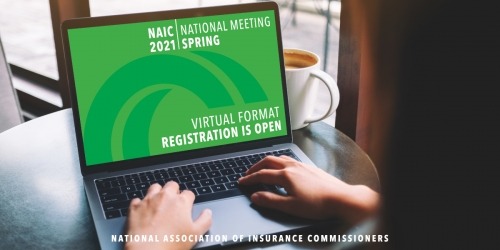