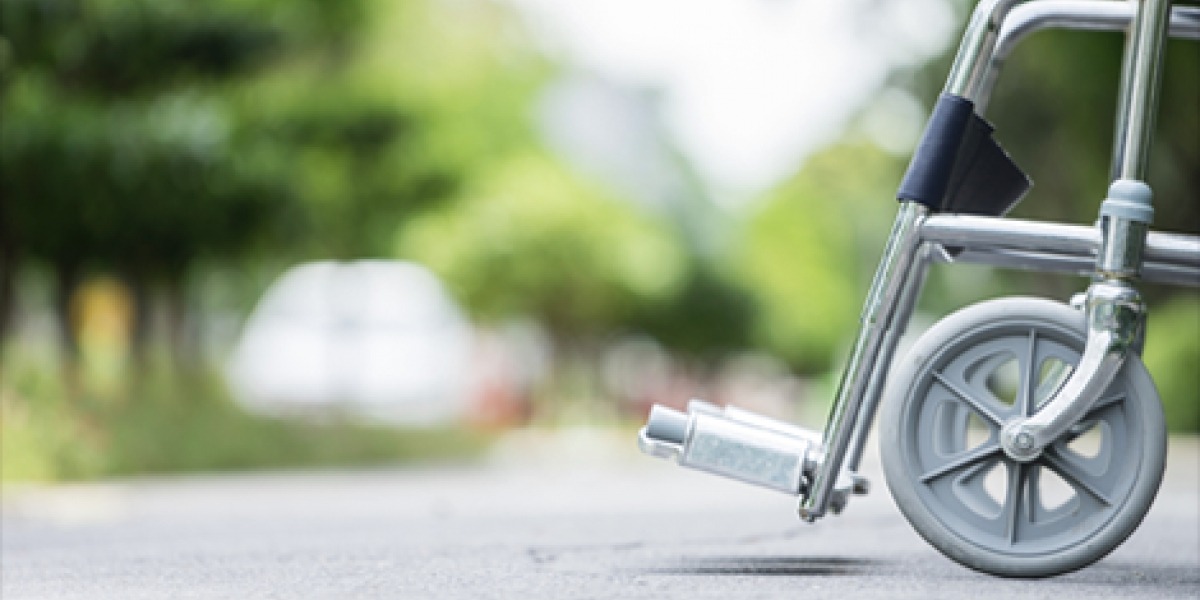 WASHINGTON (April 10, 2019) — The membership of the National Association of Insurance Commissioners (NAIC) voted unanimously to create a task force focused on long-term care insurance market stability. The group will report to the NAIC Executive (EX) Committee. The vote took place during a joint meeting of the Executive Committee and Plenary on Tuesday during the Spring 2019 National Meeting in Orlando.

The first meeting of the Long-Term Care Insurance (EX) Task Force is tentatively scheduled to be held in Kansas City during the NAIC Insurance Summit the week of June 3rd. Virginia Insurance Commissioner Scott A. White will chair the task force and Colorado Insurance Commissioner Michael Conway will serve as vice chair. Full membership is still under consideration and all members have been invited to participate. Lead regulators from the states of Florida, Idaho, Pennsylvania, South Carolina, Tennessee, Texas and Virginia were instrumental in the formation of the new task force and its charges which follow:

Deliver such a proposal to the Executive Committee by the 2020 Fall National Meeting.  Provide periodic reporting to the LTCI (B/E) Task Force to help ensure coordination between the two task forces on LTCI issues.

Unless otherwise affirmatively extended or modified by the Executive (EX) Committee, the Task Force and its charges will expire January 31, 2021.

NAIC President and Maine Superintendent Eric A. Cioppa highlighted long-term care insurance market challenges in his welcome remarks at the Spring 2019 National Meeting. "A basic concern of the NAIC is ensuring policyholders receive the benefit of their policies when they need it," said Cioppa. "Long-term care insurance is no different. The market dynamics of longer lifespans, increasing cost of care, and underpriced legacy policies have been an ongoing challenge to market stability."

In addition to the new task force, the NAIC adopted updates to the long-term care insurance shopper's guide, which will be published and available soon. The revisions remove obsolete language and streamline the document making it easier for consumer use. 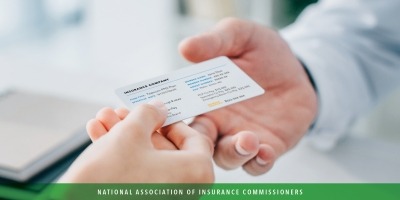 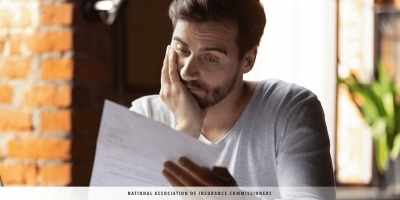 What is Balance Billing? Knowing the Difference Between In-Network and Out-of-Network Providers Can Help You Avoid It 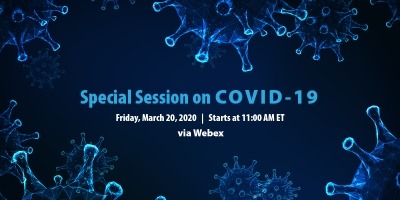 The NAIC will be holding a special session on COVID-19 via Webex on Friday, March 20th