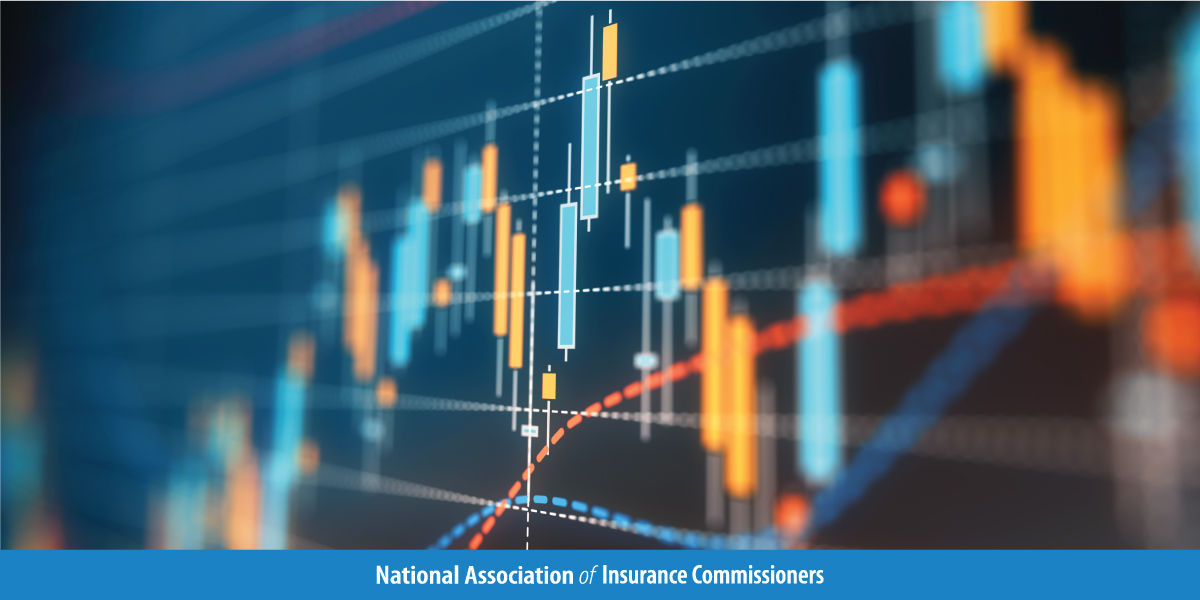 For each state and coverage there are calculations for average premium and expenditures, pure premium, loss ratio, claim frequency and claim severity. The types of auto insurance coverage included are bodily injury and property damage liability (including no-fault), uninsured and underinsured motorist, medical payment, collision and comprehensive.

Highlights from the report include:

The complete report is also available free of charge through the NAIC Store.