"Thorough data collection, validation and distribution are essential services provided by the NAIC to the state insurance departments, companies and the public," said Julie Mix McPeak, NAIC President and Tennessee Commissioner of Commerce and Insurance. "As the world's largest centralized repository of insurance data and analysis, reports such as these demonstrate the NAIC's commitment to insurance research and produce critical insight into the insurance marketplace."

The Homeowners Insurance Report for 2015 compiles national and state-specific premium and exposure information for non-commercial dwelling fire insurance and for homeowners insurance package policies. It also contains data descriptions and a discussion of how certain economic, demographic and natural phenomena impact the price of homeowners insurance. Data from the report was collected from insurance statistical agents for all states except Texas and California, which supply data directly to the NAIC. Some data from residual market mechanisms are now included in the report.

The 2014-2015 Auto Insurance Database Report features state-by-state auto insurance data based on date through year-end 2014 and 2015. It is the most current compilation of automobile insurance costs throughout the United Sates. The report also contains a summarization of the 2015 average expenditures and combined average premiums for each state.

Many factors affect a state's expenditures and premiums, including underwriting costs, driving locations, accident rates, traffic density, auto theft statistics, repair costs and state laws. There are also differences in state requirements for insurance coverage, limits and benefits. These variances make direct state-by-state comparisons difficult. Data contained in the 2014/2015 report may differ from previous reports, as updated information from insurers is periodically obtained and included in the most recent report. 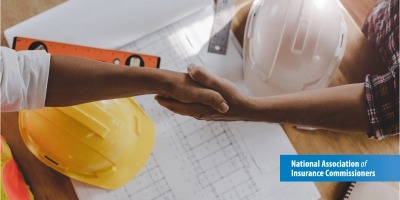 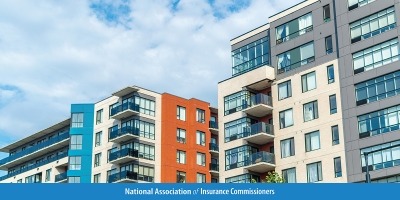 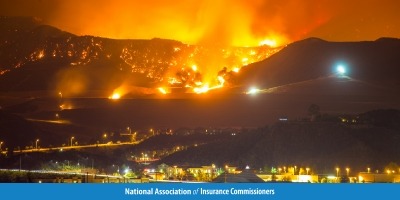