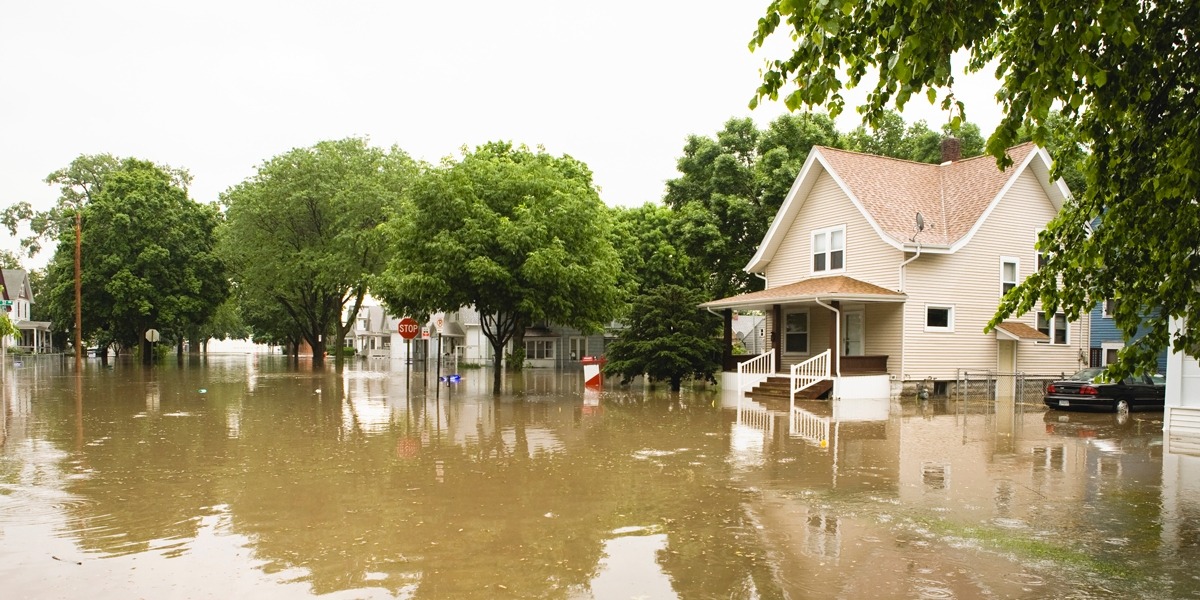 WASHINGTON (JUNE 3, 2019 ) —Less than half of Americans who agree that having flood insurance is important have purchased flood insurance, according to a recent national survey from the National Association of Insurance Commissioners (NAIC).  This disconnect between intention and action has been brought into sharp relief in the Midwest and South where recovery efforts will continue for years after this spring's devastating floods.

According to the survey, 41% of respondents agree or strongly agree that flood insurance is a "good idea" but only 17% say they have purchased flood insurance, and even that response may be based on a misunderstanding. The Federal Emergency Management Agency (FEMA) estimates that only about 3% of homeowners have flood insurance.

The survey of 1,000 American adults conducted in May reveals some staggering information about Millennials (those born between 1981 and 1996):

Ben Green, a resident of Columbia, South Carolina, regrets not purchasing flood insurance prior to a 2015 flood that cost his family thousands in property damage.  When he bought his house in 2013, he was not required to purchase flood insurance. "Not only am I a good candidate to buy flood insurance now, but if any insurance company has such a product in this area, I'd like to help them sell it," he said. "There must be a lot of demand around the state."

Flood insurance policies are available through the National Flood Insurance Program (NFIP) and on the private market.

The Caravan survey, sponsored by the NAIC, was conducted online by Engine among a demographically representative U.S. sample of 1,004 adults comprising 502 men and 502 women 18 years of age and older. This survey was live May 20-22, 2019. Raw data are weighted by age, sex, geographic region, race and education to ensure reliable and accurate representation of the total U.S. population age 18 and older. 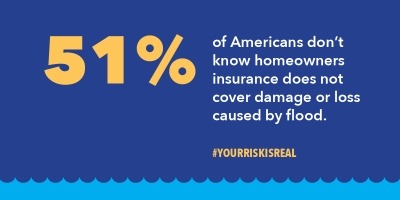 Don’t Wait for a Flood to Check Your Insurance Coverage 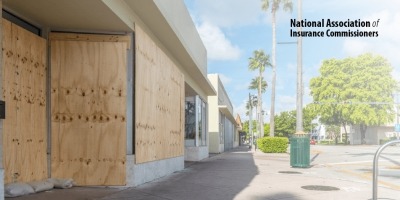 Keep Your Small Business Above Water 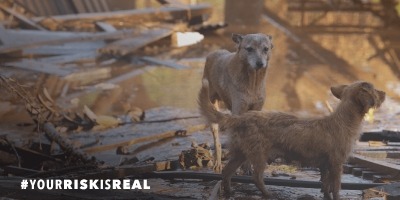 Consider Pets When Preparing for a Natural Disaster