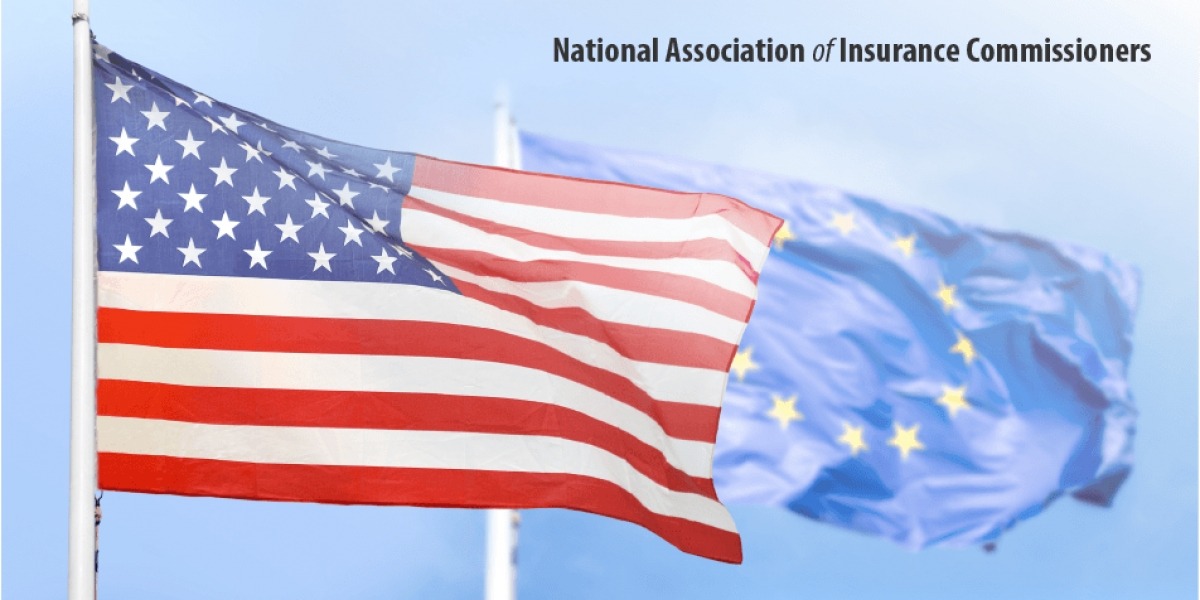 NAIC Updates to Credit for Reinsurance Model Law and Regulation

State regulators pave the way for implementation of covered agreements

WASHINGTON (June 25, 2019) — In a meeting of the National Association of Insurance Commissioner (NAIC) Plenary, the association approved revisions to the Credit for Reinsurance Model Law (#785) and Credit for Reinsurance Model Regulation (#786). These changes make the models consistent with provisions of covered agreements with the European Union and United Kingdom with respect to reinsurance collateral requirements.

In addition to conforming to the requirements in the covered agreements, these changes will provide reinsurers domiciled in NAIC-qualified jurisdictions other than within the EU (currently, Bermuda, Japan and Switzerland) with the possibility of similar reinsurance collateral reductions. Revisions to the model were considered by the membership and included input from stakeholders, companies and the federal government.

"These changes underscore the commitment of U.S. insurance regulators to resolving any disparate treatment of U.S. insurance firms operating abroad," said Eric A. Cioppa, NAIC President and Maine Insurance Superintendent. "I encourage my colleagues to work with their state legislatures to pass these updates quickly." 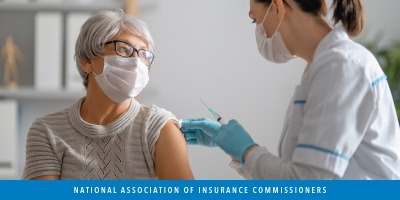 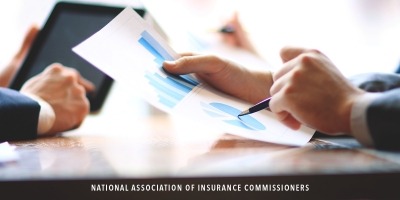 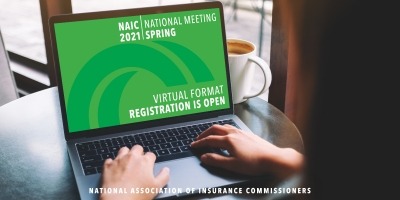