The NAIC applauds work by the Federal Reserve Board (Fed) in developing its group capital standard for U.S. based insurance led groups that include a depository bank within the group. The rule highlights the U.S’s commitment to an approach for evaluating capital in a manner that works for our markets and consumers. Upon initial review, their standard is consistent with the NAIC's Group Capital Calculation (GCC), in that it builds upon the regulatory capital rules of subsidiaries' functional regulators. The NAIC’s own group capital calculation is currently being field-tested. While the NAIC is still reviewing the Fed's proposal, we are encouraged that the Fed’s approach appears to be in harmony with the U.S. state-based system of regulation, due in part to coordination during development. 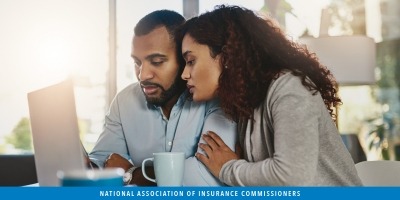 As Millennials Approach 40, Life Insurance Should Be on the Agenda — But Many Are Not Prepared 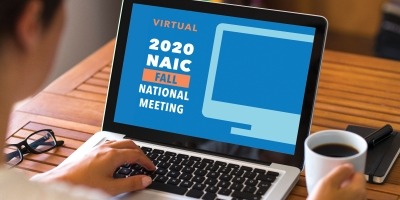 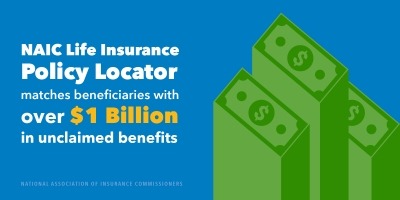