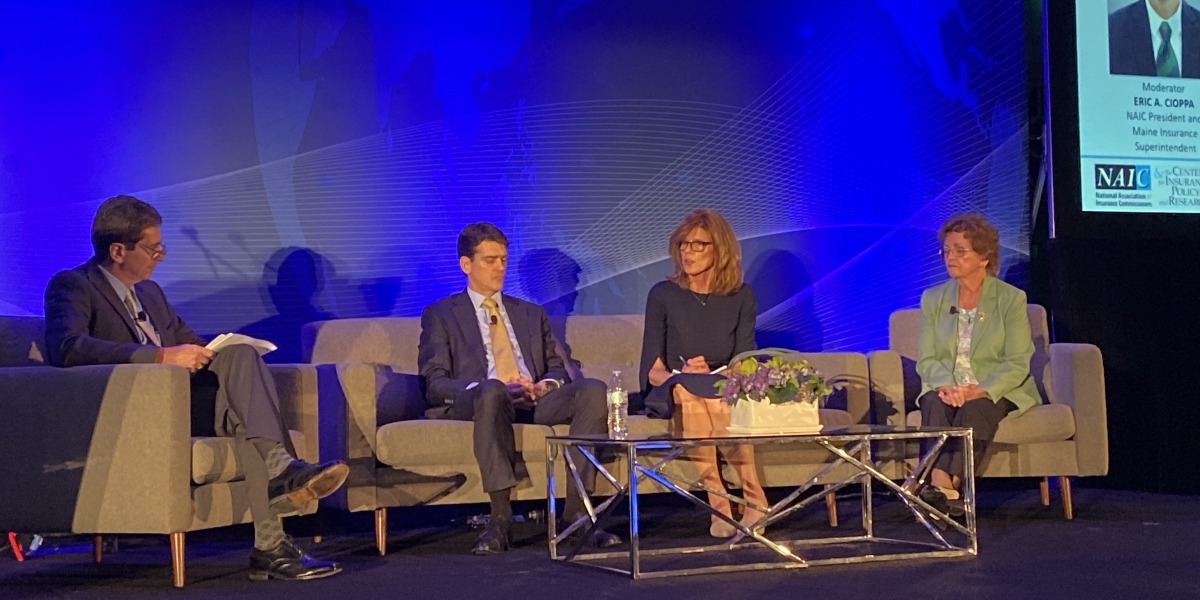 The NAIC Center for Insurance Policy and Research (CIPR) held its Fall program, “The State of Long-Term Care Insurance,” on December 6, 2019 during the NAIC National Meeting. More than 400 attended the program which discussed regulatory, consumer and industry perspectives on the long-term care insurance (LTCI) market.

The private LTCI market has evolved significantly since its introduction in the 1960s. After experiencing rapid growth in the mid- to late 1980s and 1990s, the LTCI industry has undergone significant contraction, both in terms of sales as well as insurers participating in the market. Despite the forecasted growing need (i.e., 12 million of America's senior citizens to require long-term care by 2020 vs. 7 million with coverage today), sales of stand-alone individual LTCI policies have fallen 60% since 2012. Likewise, the number of insurers offering the traditional LTCI coverage has diminished from slightly over 100 to about a dozen today.

Earlier this year, the NAIC formed an executive-level LTCI Task Force focused on rate coordination and consistency of LTCI products. The Long-Term Care (EX) Task Force is organized into six workstreams in an effort to address these challenging issues.During the CIPR program, Scott White, Virginia Insurance Commissioner and Chair of the new Task Force, moderated a panel discussion which addressed the six workstreams and the important progress made so far this year.

Eric C. Cioppa, NAIC President and Maine Insurance Superintendent noted during his opening session remarks for the Fall National Meeting, “ We’ve known for some time there is no ‘silver bullet’ that is going to solve the complex issues surrounding LTCI. If we can tackle individual elements, progress will be made.”

A replay of the event can be found here: