The holidays for many of us meant wrapping up year-end business, while also trying to spend time with loved ones. Before 2019 comes to an end, I'd like to take this opportunity to say thank you for what's been a very productive and accomplished year for the NAIC! 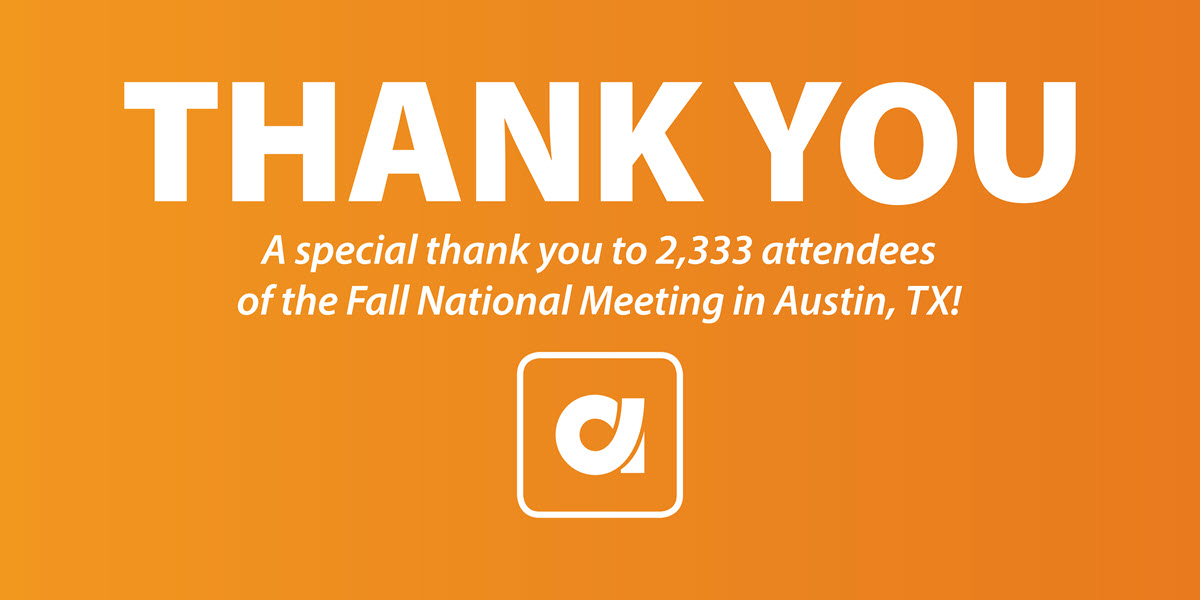 This year's Fall National Meeting in Austin, TX was a success!  With nearly 100 official meetings in five days, we continue to make progress on a number of our priorities. The NAIC leadership and staff are committed to achieving real, meaningful progress on key initiatives we set at the beginning of the year.

After the Fall National Meeting, the U.S. Courts and Congress were busy wrapping up their session and business.

On December 18, in Texas v. U.S., the Fifth Circuit Court of Appeals struck down the individual mandate of the Affordable Care Act (ACA) in a 2-1 ruling and remanded the case for further consideration on the severability issue.

With this decision, the litigation around the Affordable Care Act continues. The NAIC and our members remain committed to protecting consumers. Policyholders can be assured that current plans and those purchased for 2020 are and will be in force through the remainder of the plan year. 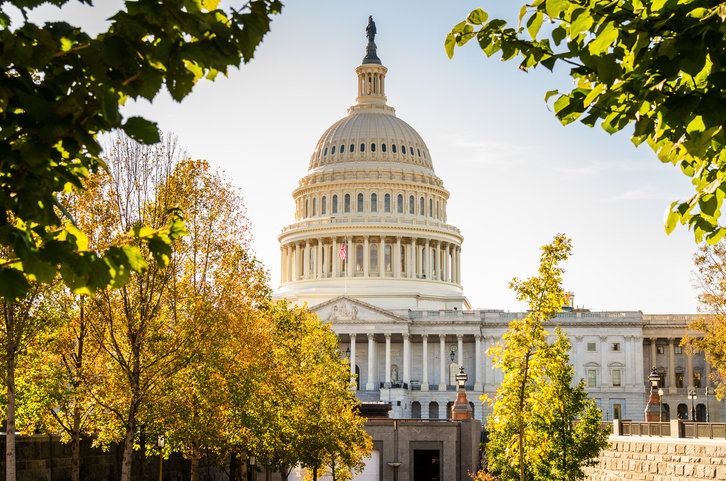 Congress has taken action on passing some of our priorities in its year-end spending package. Due in part to our advocacy, the U.S. state-based system of regulation remains secure. Click here to review some of the NAIC priorities that were approved in the spending bill. 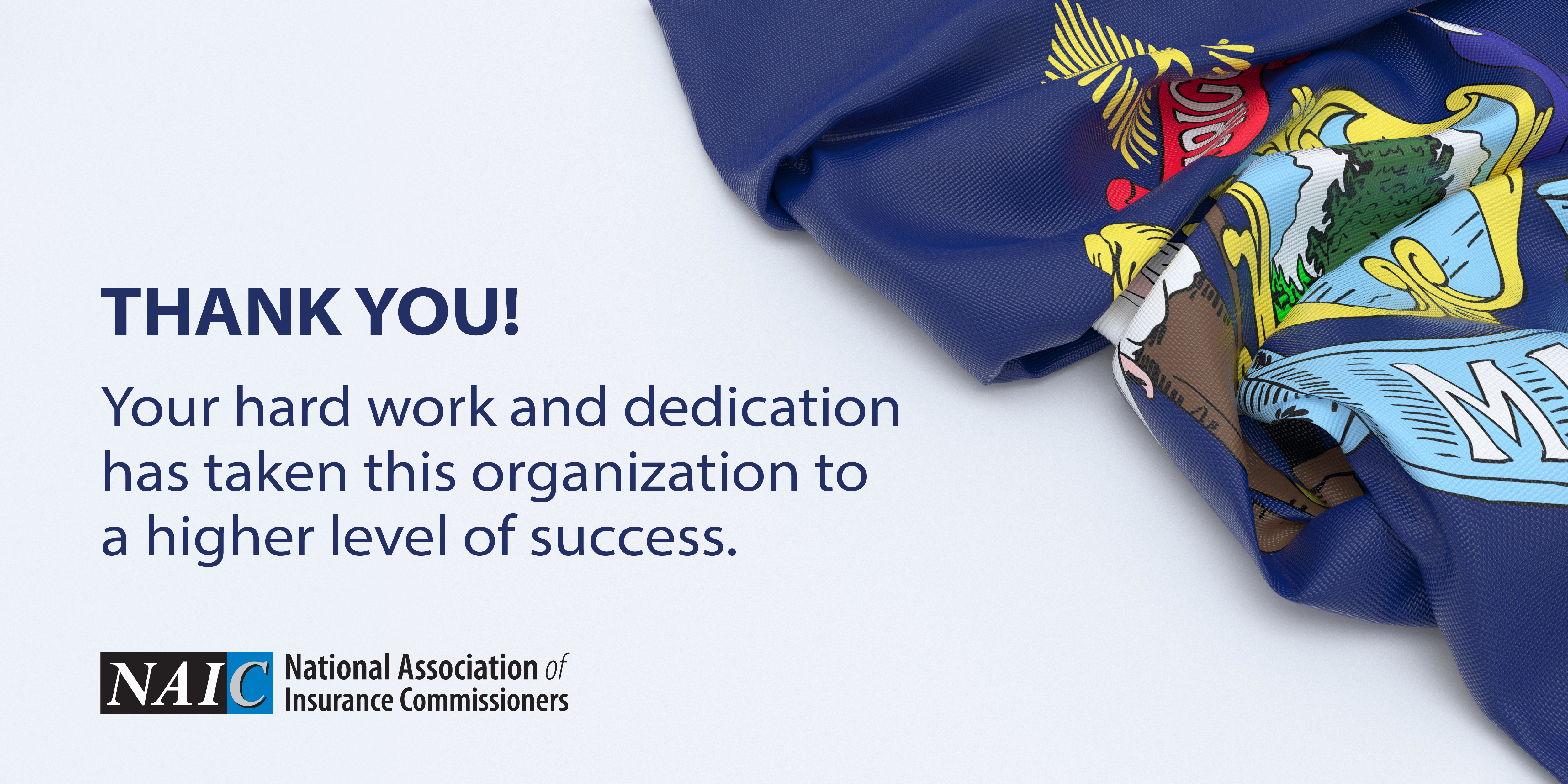 This year we faced several challenges and tough issues and I wouldn't have been able to handle them all without the guidance and support from our members and the NAIC and Maine Insurance Department staffs.  Together we have tackled critical domestic and international priorities and made continued progress on our strategic plan, State Ahead, positioning ourselves to meet the needs of insurance markets of the future.

I am extremely grateful for all that you've done to make 2019 a successful year for me and the NAIC! 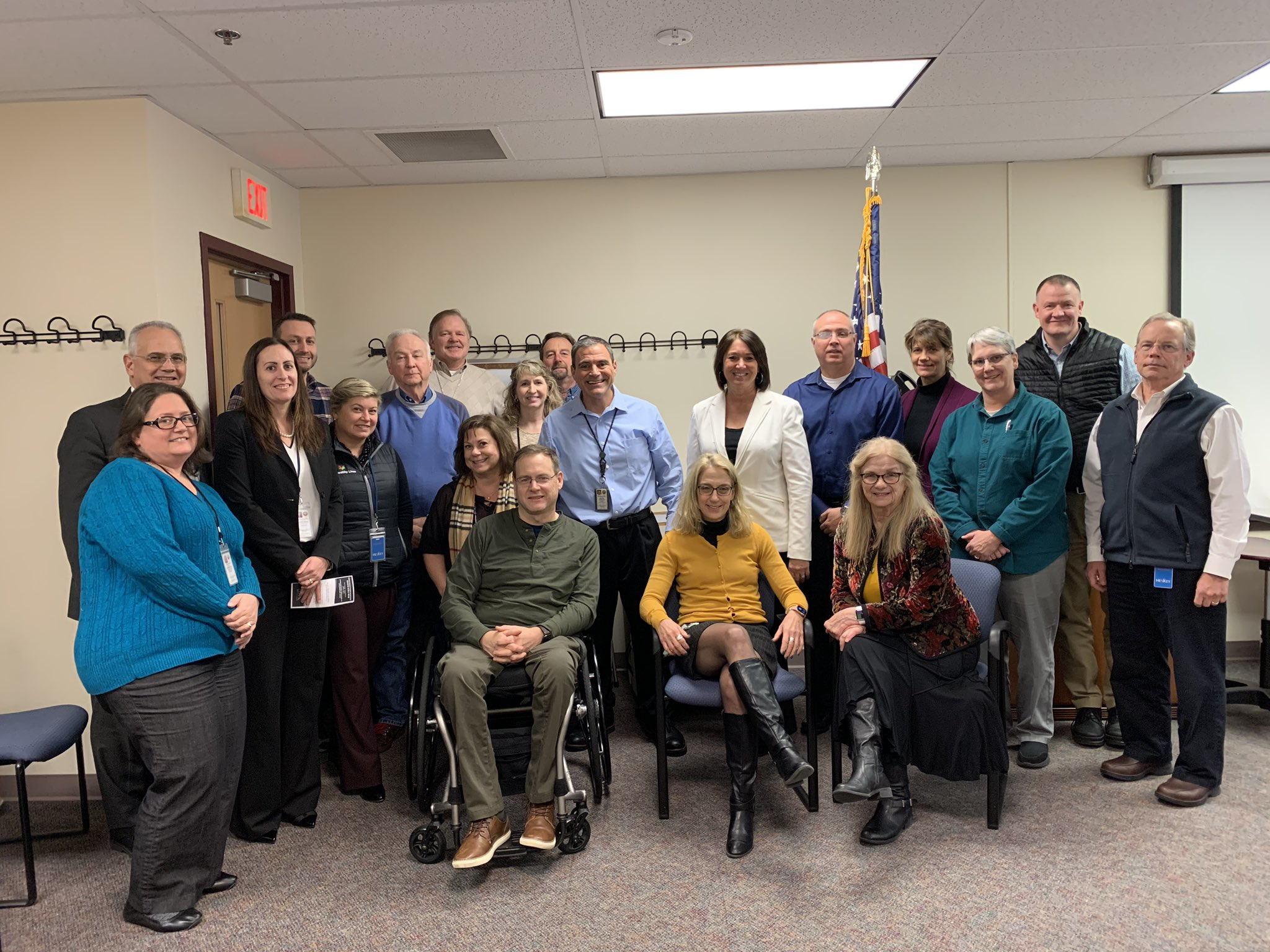 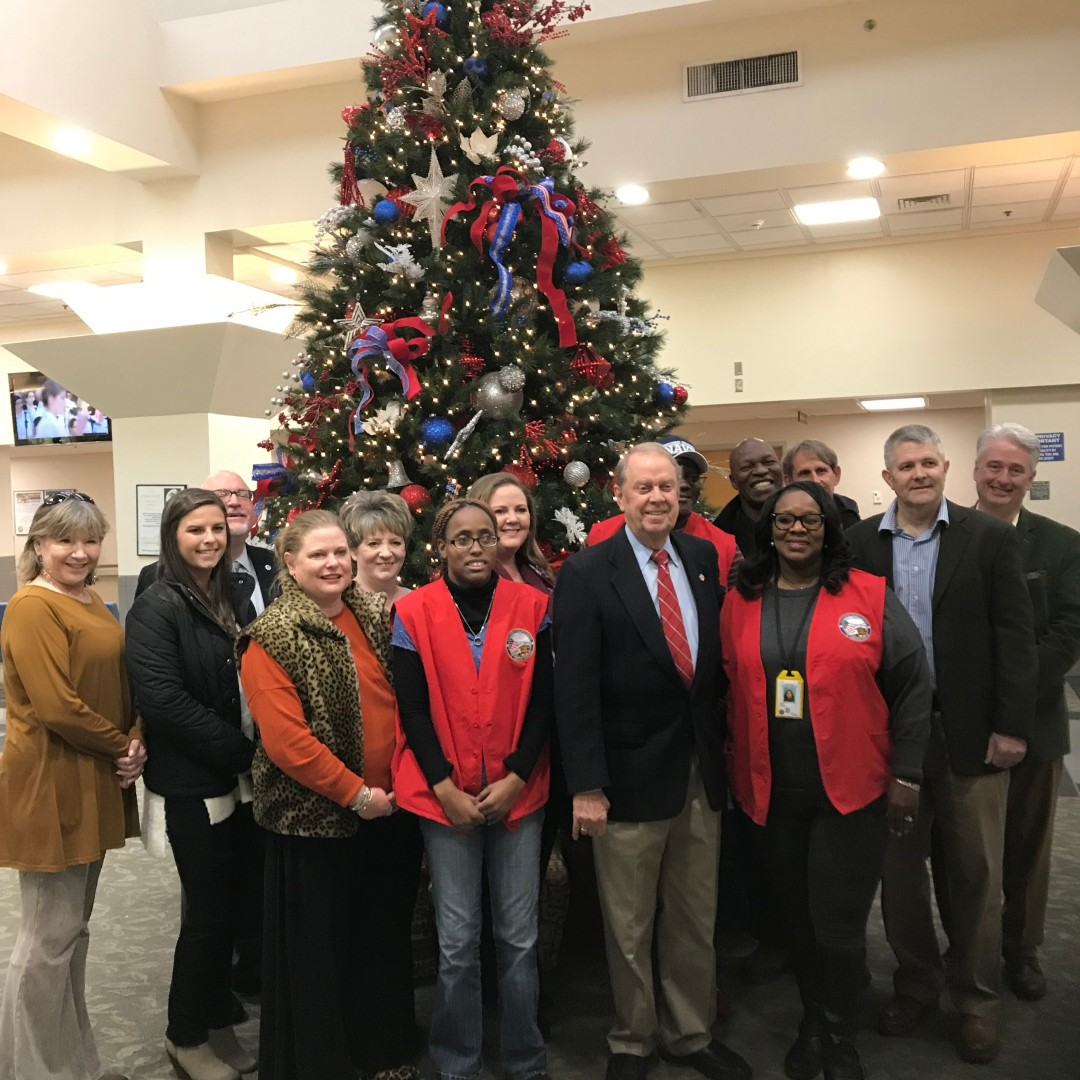 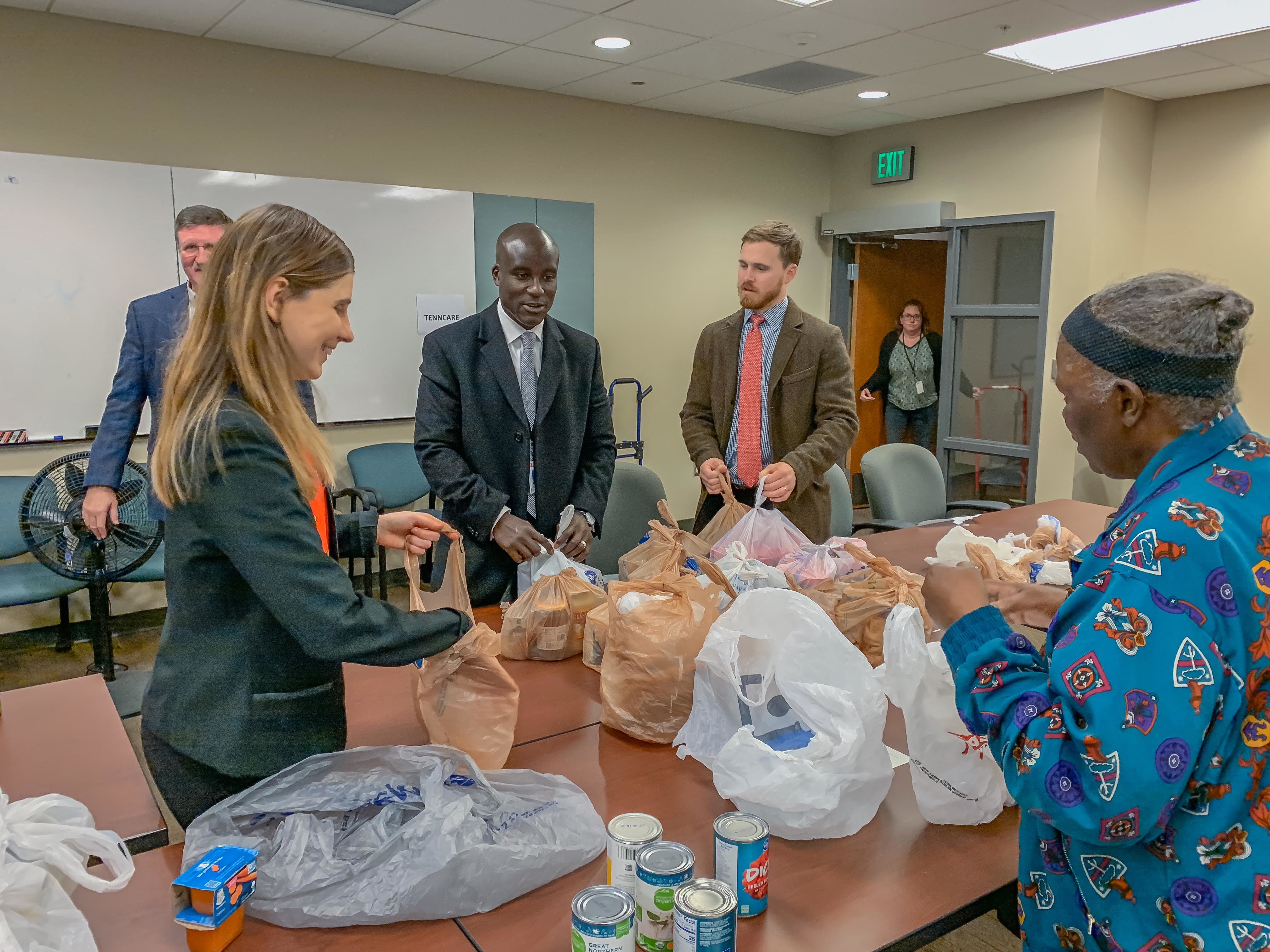 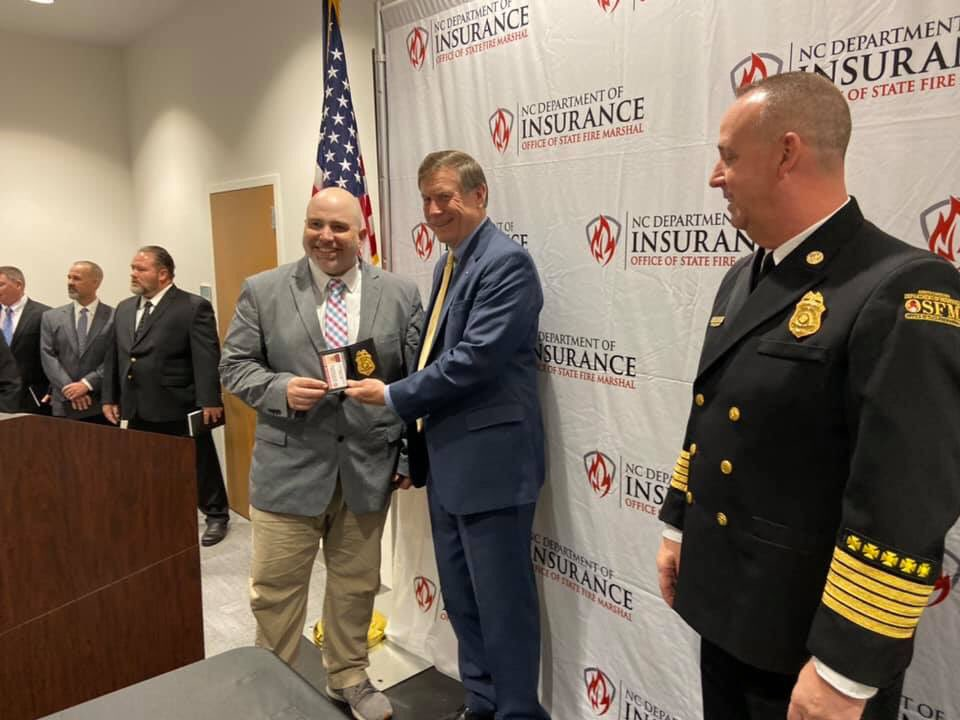 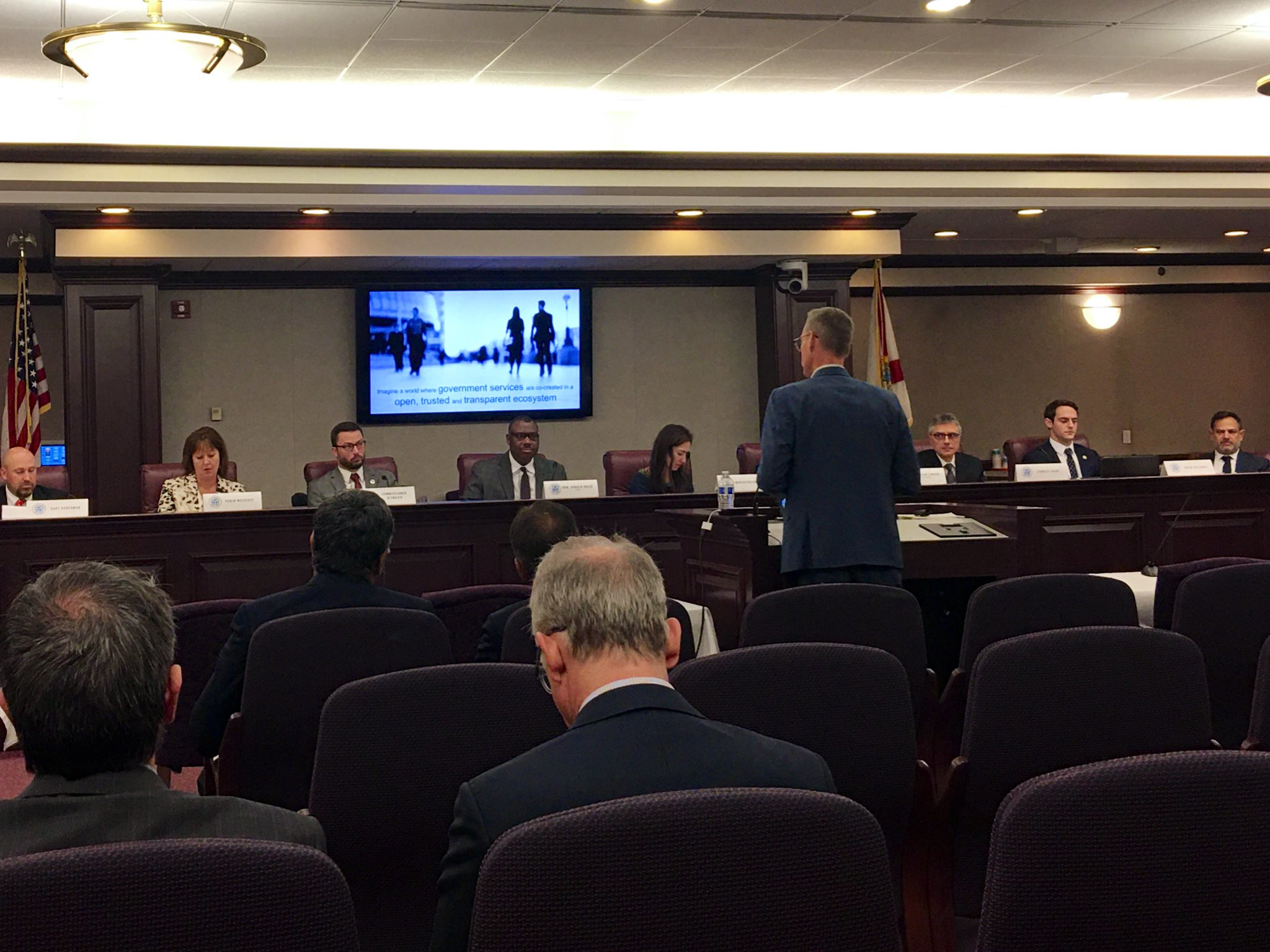 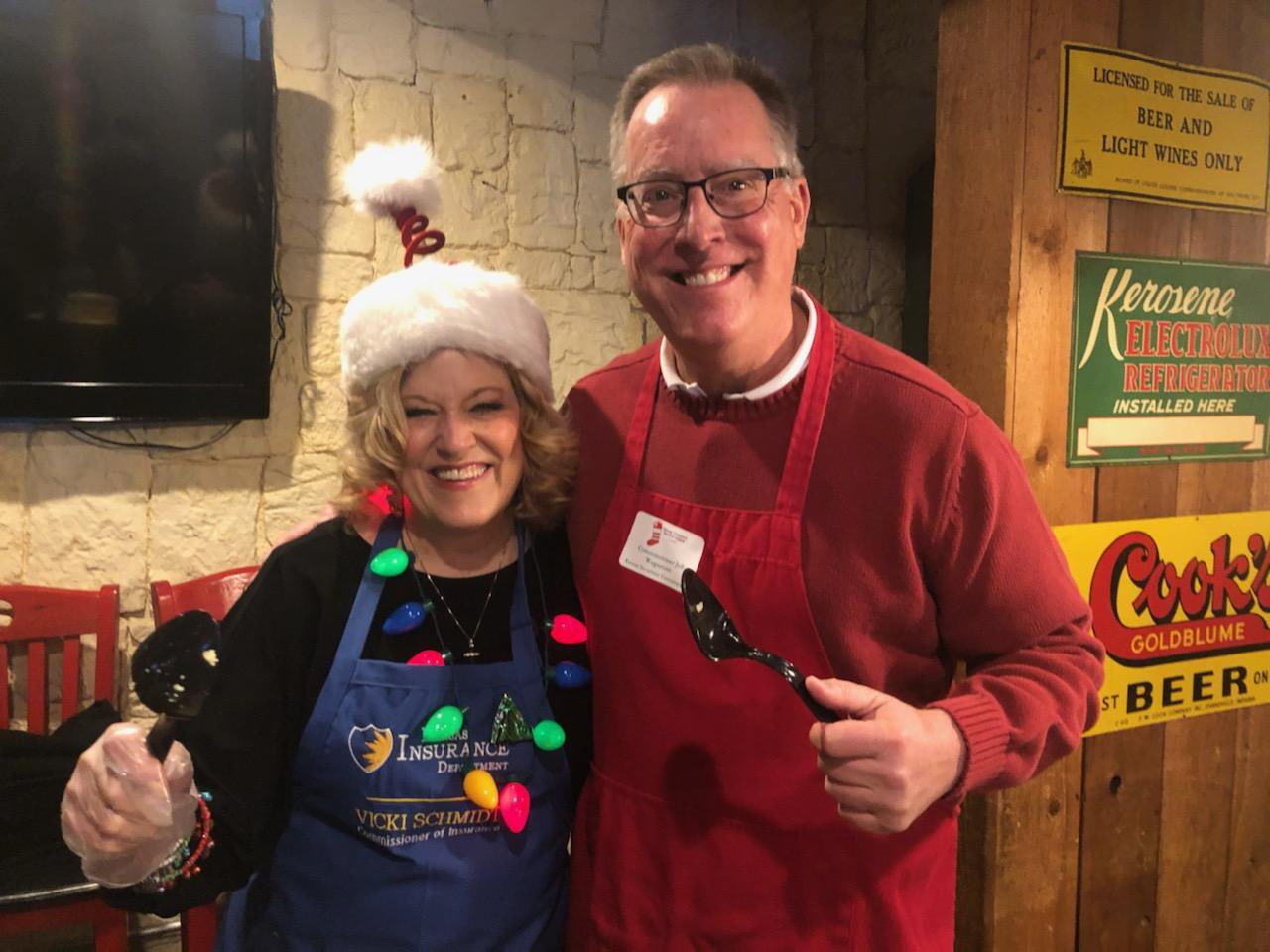 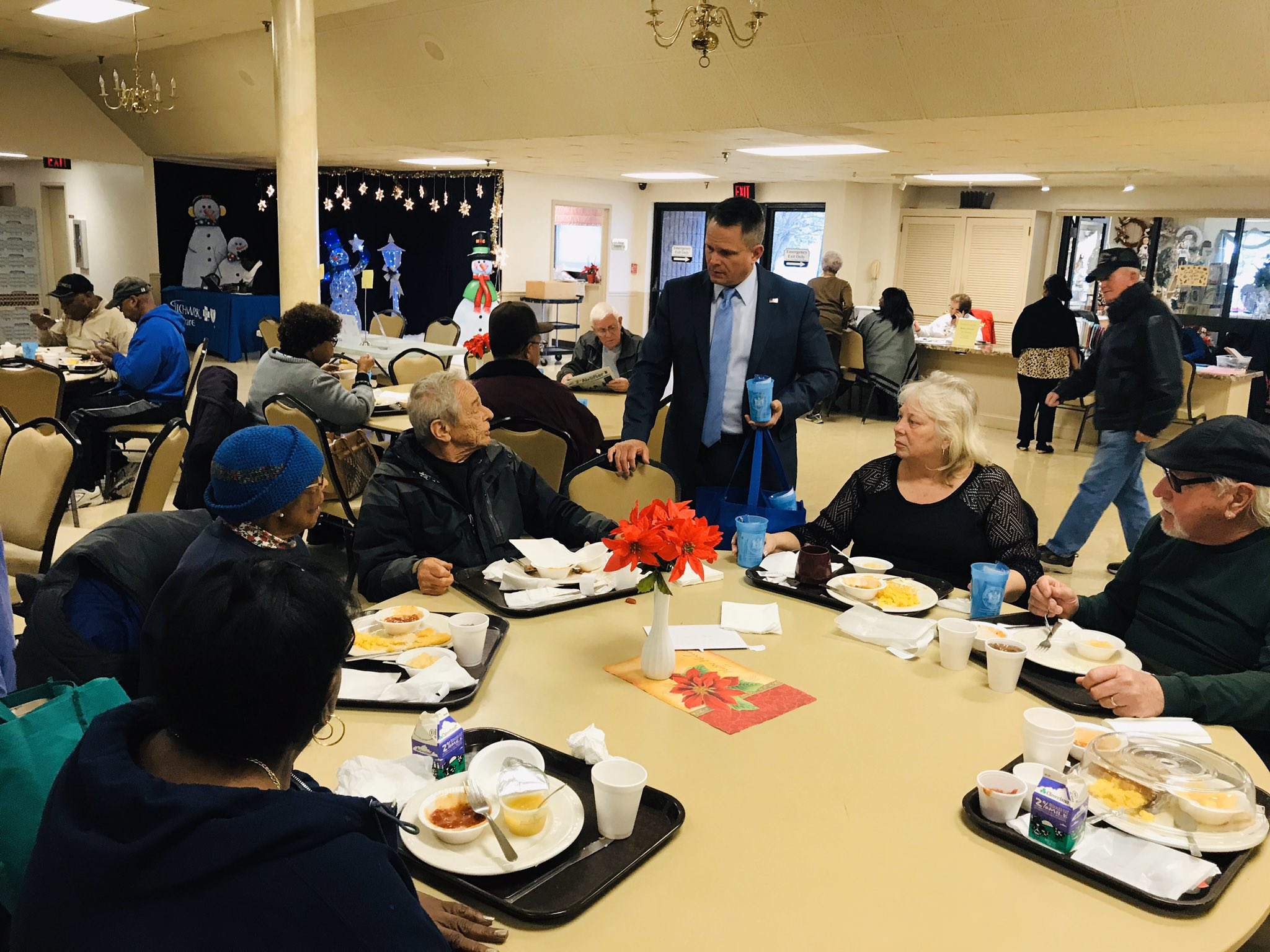 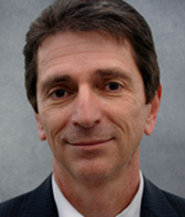 NAIC Accepting Applications for the 2020 SERFF Advisory Board

Resolve to Protect Your Home Against Severe Weather in 2020