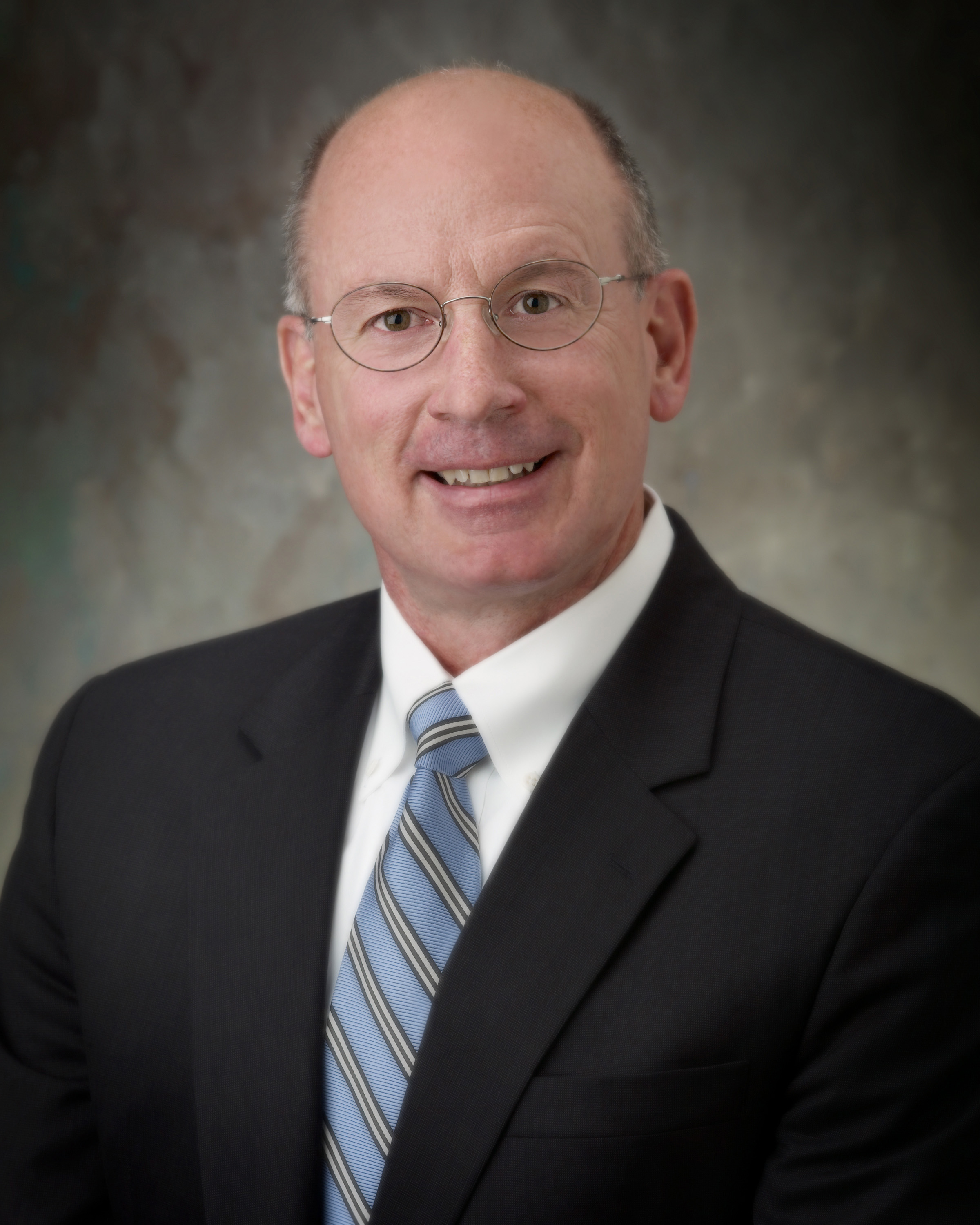 Andrew J. Beal joined the National Association of Insurance Commissioners in 1999. Mr. Beal served as General Counsel from 2000 until July 2006 when he was promoted to the position of Deputy Executive Vice President and Chief Legal Officer. He was appointed Chief Operating Officer and Chief Legal Officer in February 2009. In his current role, Mr. Beal's duties include managing the day-to-day operations of the organization, with special focus on strategic planning and implementation of key initiatives, as well as engagements in innovation and emerging technologies in the insurance sector.