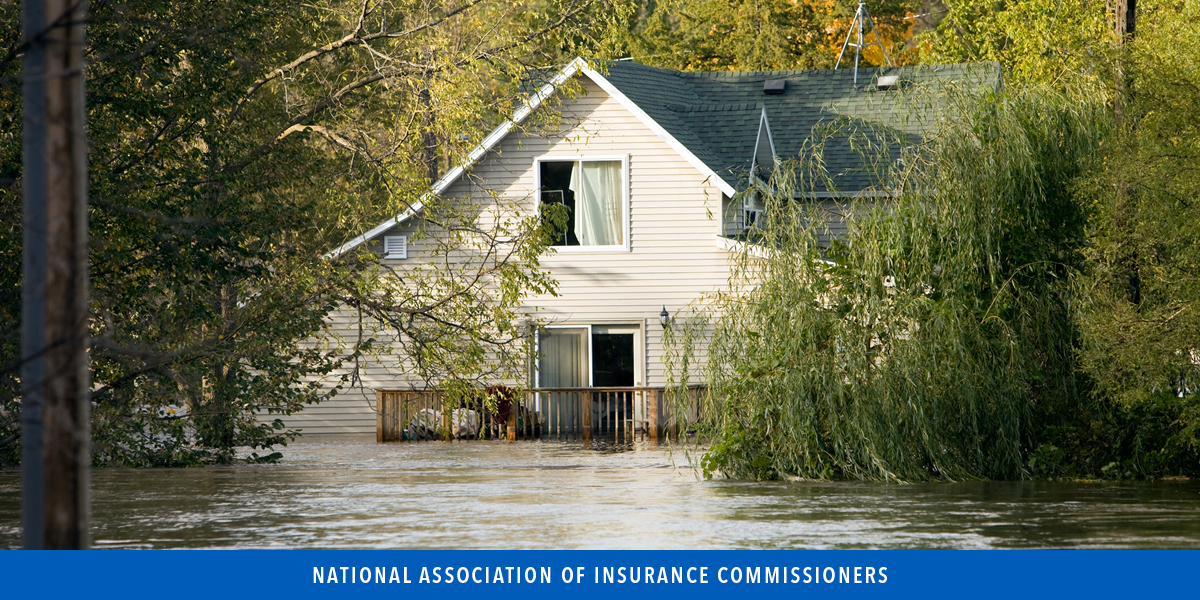 What You Should Know About Named Storm Deductibles

A deductible is the amount you, the policyholder, owe before your insurance company starts paying its share of the loss.

Insurers do this to reduce their financial exposure. Here’s what you should know about named storm deductibles.

Named storm deductibles first came about in 1992 after Hurricane Andrew. They became more common after Hurricane Katrina in 2005, when the insurance industry lost $64 billion.

For the loss to be covered, it must be caused by a named storm. According to the Center for Insurance Policy and Research (CIPR), a hurricane deductible usually applies to damage from a National Weather Service (NWS) or National Hurricane Center (NHC) declared hurricane. Named storm deductibles can also apply to other NWS or NHC weather events, such as typhoons, tropical storms or tropical cyclones.

Read your policy to find out whether the deductible is per event, per season or per calendar year. If multiple named storms cause damage to your home during the coverage period, you may have to pay the deductible more than once.

Hurricane and named storm deductibles allow insurers to provide coverage and manage the cost of premiums. Premiums are the set amount you pay each month to have an insurance policy. Lower premiums can be obtained if the deductible is higher. However, higher deductibles mean consumers take on more financial responsibility overall should a loss occur.