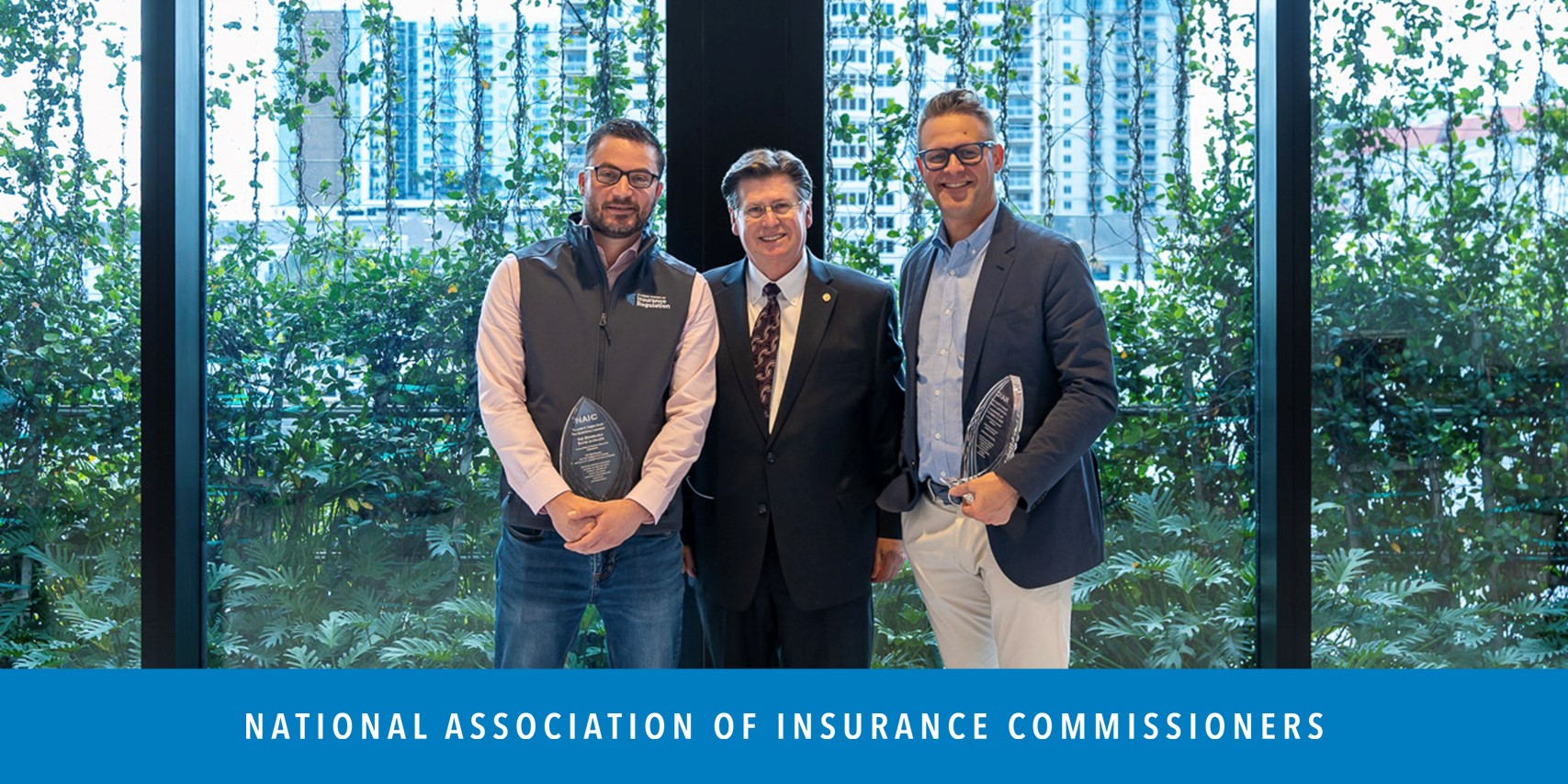 The Farmer Award is given at the NAIC president’s discretion and honors an NAIC member who has shown exemplary leadership, a sustained length of industry service, and contributed to advancing the NAIC’s mission.

Created in 2008, this award was previously known as the NAIC President’s Award for Distinguished NAIC Leadership. The NAIC renamed the award at the 2021 Fall National Meeting in honor of its recipient, then-NAIC Immediate Past President and South Carolina Insurance Director Ray Farmer. Former Director Farmer retired in April 2022 after 53 years in the industry and insurance regulation.

“Commissioners Altmaier and Anderson have set a high standard of leadership in their states and their many roles with the NAIC. Their professionalism, expertise, and collaborative spirit reflect the best of our state-based system on the international stage,” said Director Cameron.