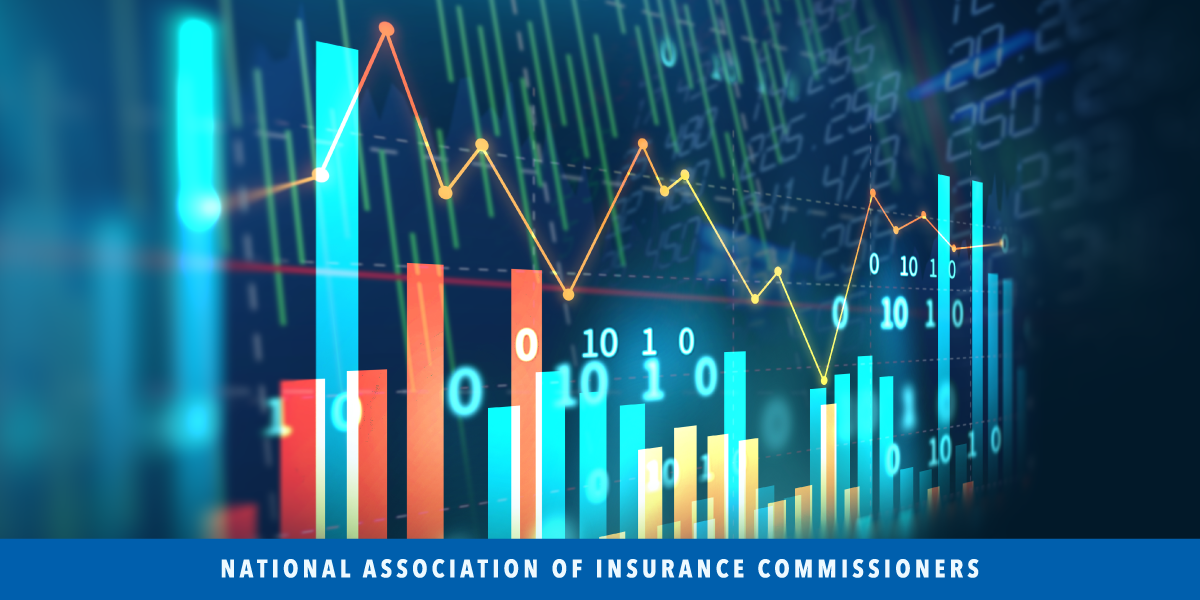 Report contains key ratios on profitability results for the property and casualty insurance industry on a countrywide and state basis.

The National Association of Insurance Commissioners (NAIC) today released the Report on Profitability By Line By State in 2020. The report estimates and allocates profitability in property/casualty insurance by state and line of insurance.

The ability to analyze results by state and line of business enhances transparency on the financial impact the economic climate has had on each of these lines. When combined with other information, the report can be utilized in further analysis of competition and market performance.

The Report on Profitability By Line By State in 2020 includes aggregate data from annual statement exhibits to develop estimates of profits on earned premium and the return on net worth by line and by state.

Some key highlights from the report include:

The complete report is available on the NAIC publications page.