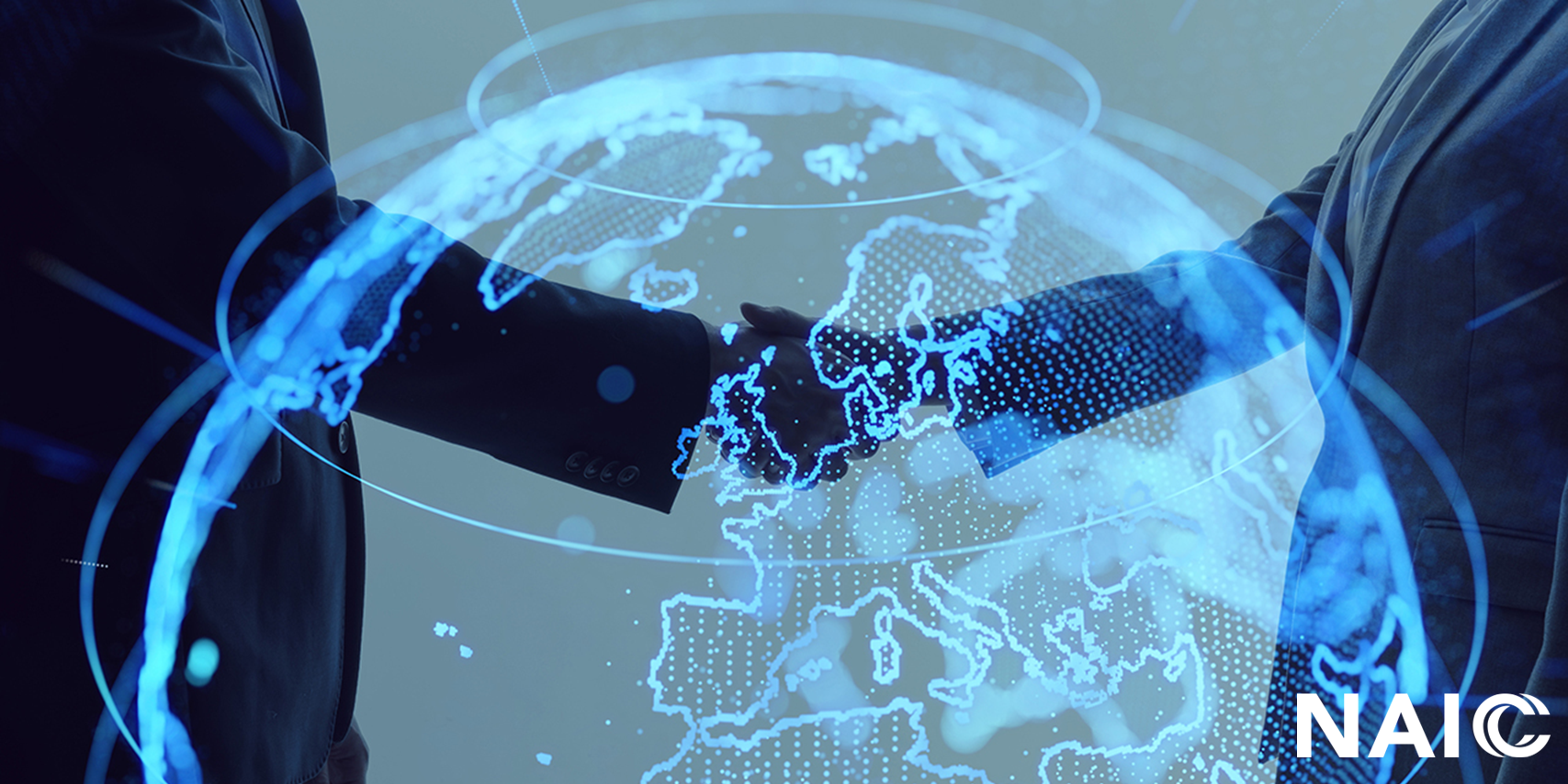 The MOU provides for assistance to insurance supervisors in both the U.S. and CIMA jurisdictions to maintain efficient, fair, safe, and stable insurance markets. This agreement will serve as the framework for cooperation and allow for an exchange of information and work to strengthen the respective markets to the benefit of citizens in both areas. This ongoing dialogue, technical assistance, and training will help better coordinate regulatory functions under each signatory’s respective laws.

“The NAIC looks forward to working with the CIMA and its member jurisdictions. Together we can strengthen, support, and learn from insurance markets and regulators in Central and West Africa," said Director Cameron.

"CIMA jurisdictions have been participating in NAIC programs for many years, and we are eager to strengthen our relationship with the NAIC," said Secretary General Ezo’oEngolo. 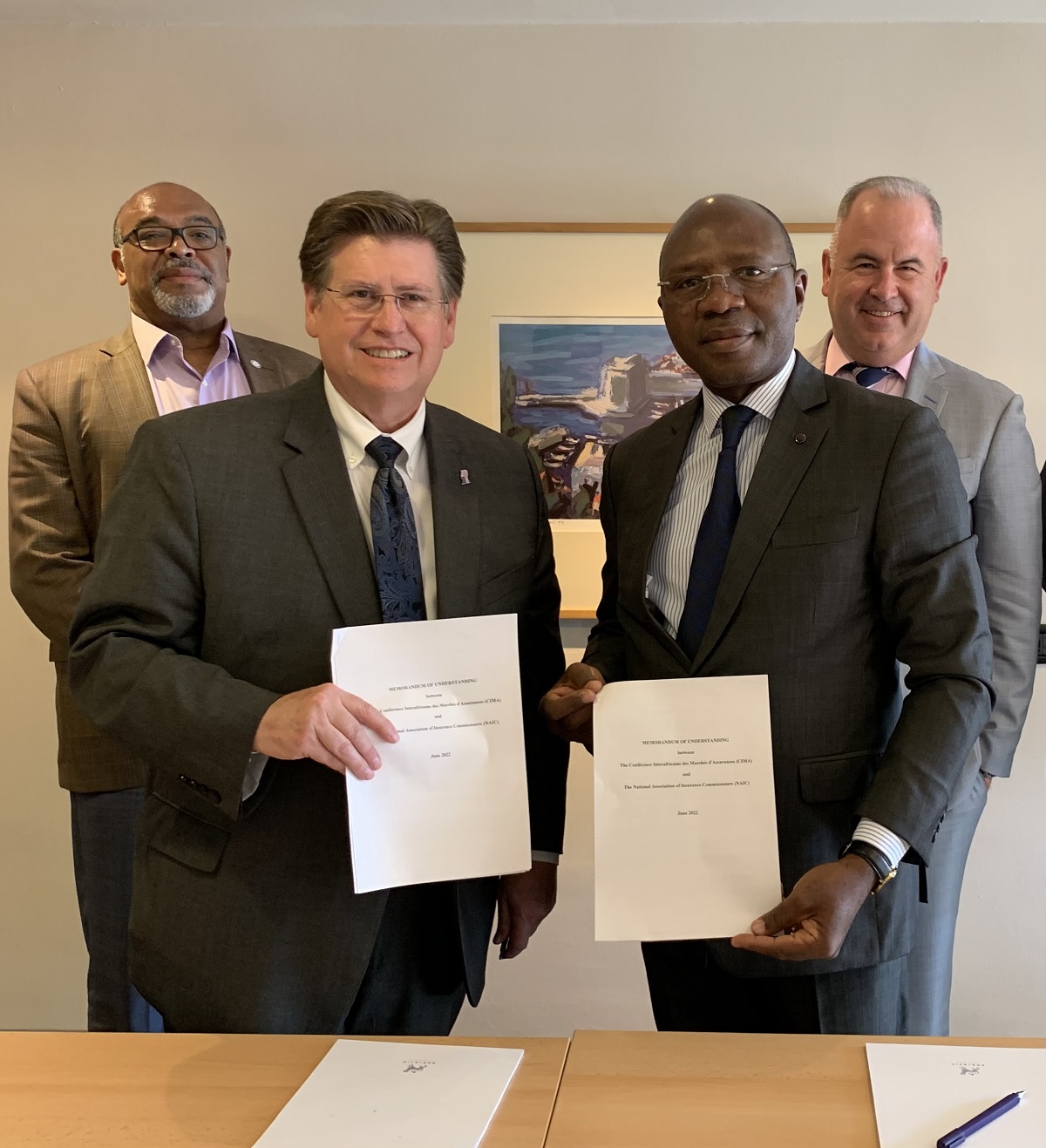