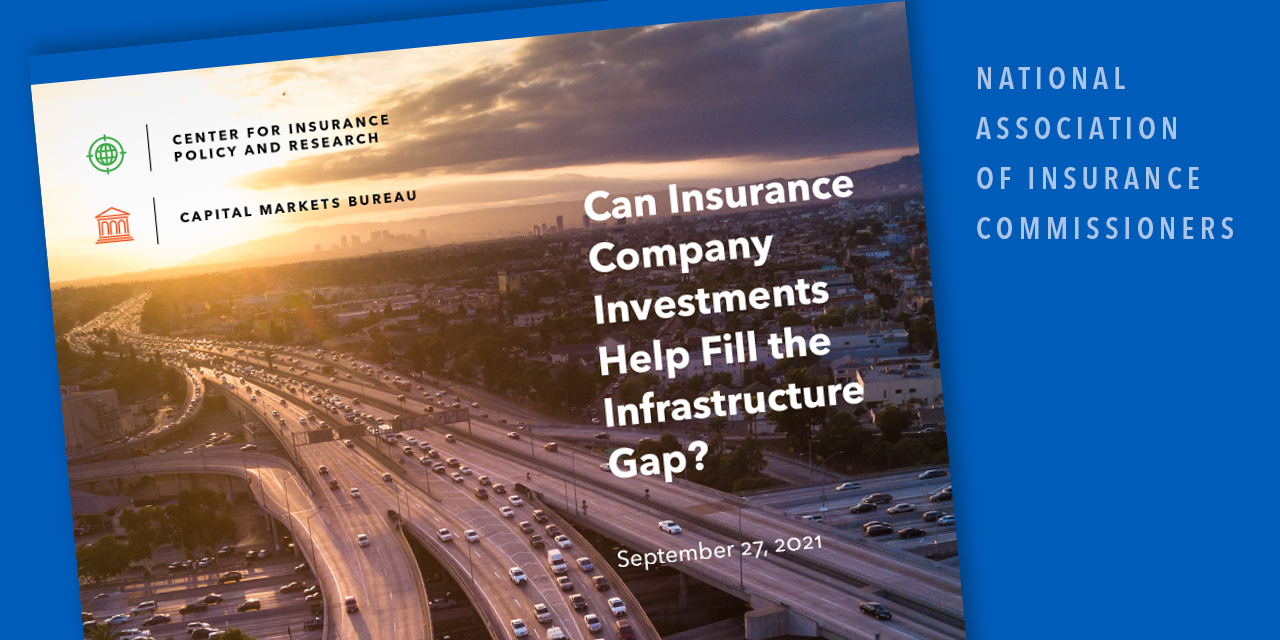 Recent analysis suggests the United States is not “making the grade” when it comes to infrastructure, having earned a C- on the 2021 Report Card on American Infrastructure produced by the American Society of Civil Engineers (ASCE). Although progress has been made in the past few years, a substantial gap exists between the infrastructure investment necessary to support continued economic vigor and growth and what is currently financed and projected to be financed in the near term.

In the United States, the ASCE estimates the funding gap to be nearly $2.6 trillion over the next 10 years. Further, at current rates of U.S. infrastructure investment, the ASCE projects this gap to cost the United States $10 trillion in aggregate forgone gross domestic product, more than 3 million jobs, and $2.4 trillion in exports through 2039.

Significant Findings in the Report Include: