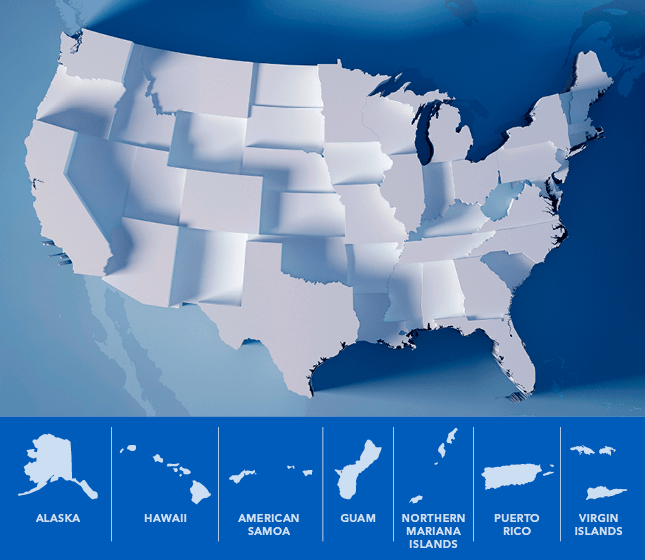 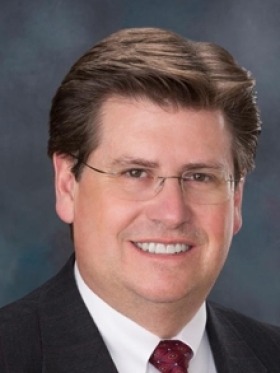 Dean L. Cameron was appointed Director of the Idaho Department of Insurance by Governor C.L. “Butch” Otter. He took office on June 15, 2015.

Cameron became licensed in life and health while attending college. Later, he passed his Series 6 and Series 63 exams and also obtained his property/casualty (P/C) license. Cameron is a third-generation agent.

At the time of his appointment as Director, Cameron was serving his 13th term as senator for District 27 as the most senior member of the Idaho Senate. He was serving his 8th term as the chairman of the Senate Finance Committee, which meets jointly with the House Appropriations Committee to set the budget for the state of Idaho.

He was the co-chair of a task force on health care and has sponsored nearly 20 pieces of health care legislation in his 24 years of service in the Idaho Senate.

Cameron was also former chairman of the Senate Commerce and Human Resources Committee, which handles all banking, business and insurance issues. He was the senior member of that committee until his resignation.

He earned an associate degree in arts and science at Ricks College in Rexburg, ID (now BYU-Idaho), majoring in political science.

Cameron was born in Burley, ID, and served a church mission to Portugal. Cameron and his wife, Linda, have three married children and seven grandchildren.